How does the epidemic affect the 2020 auto market? Blind estimation doesn't make sense

Source: Phoenix Motor | 2020-02-02 12:57:57
If the postponement of construction is not continued after February 10th, then the new car output in China will decline by 7% in the first quarter.

As a professional institution, unlike the previous estimates of government agencies, industry organizations and enterprises, due to the high uncertainty of the epidemic development, IHS Markit gave two sets of different data based on two different time nodes. 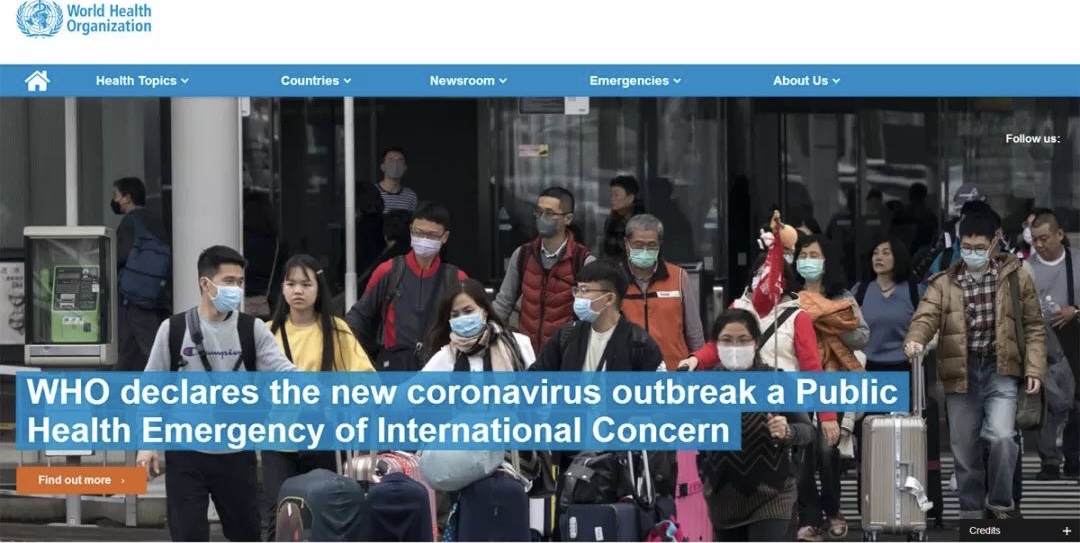 If work resumes on February 10: epidemic situation fell 7% in the first quarter

At present, 11 major automotive provinces (Hubei, Shanghai, Guangdong, Chongqing, Zhejiang, Jiangsu, Anhui, Yunnan, Fujian, Jiangxi, and Shandong) among 31 provinces in the mainland have now confirmed that the resumption of work is delayed due to the virus still spreading. Until February 10. And these provinces account for two-thirds of China's total production capacity.

Among them, Hubei Province, where the epidemic was most severe, was approved by the State Council, and the Spring Festival holiday was extended to February 13. 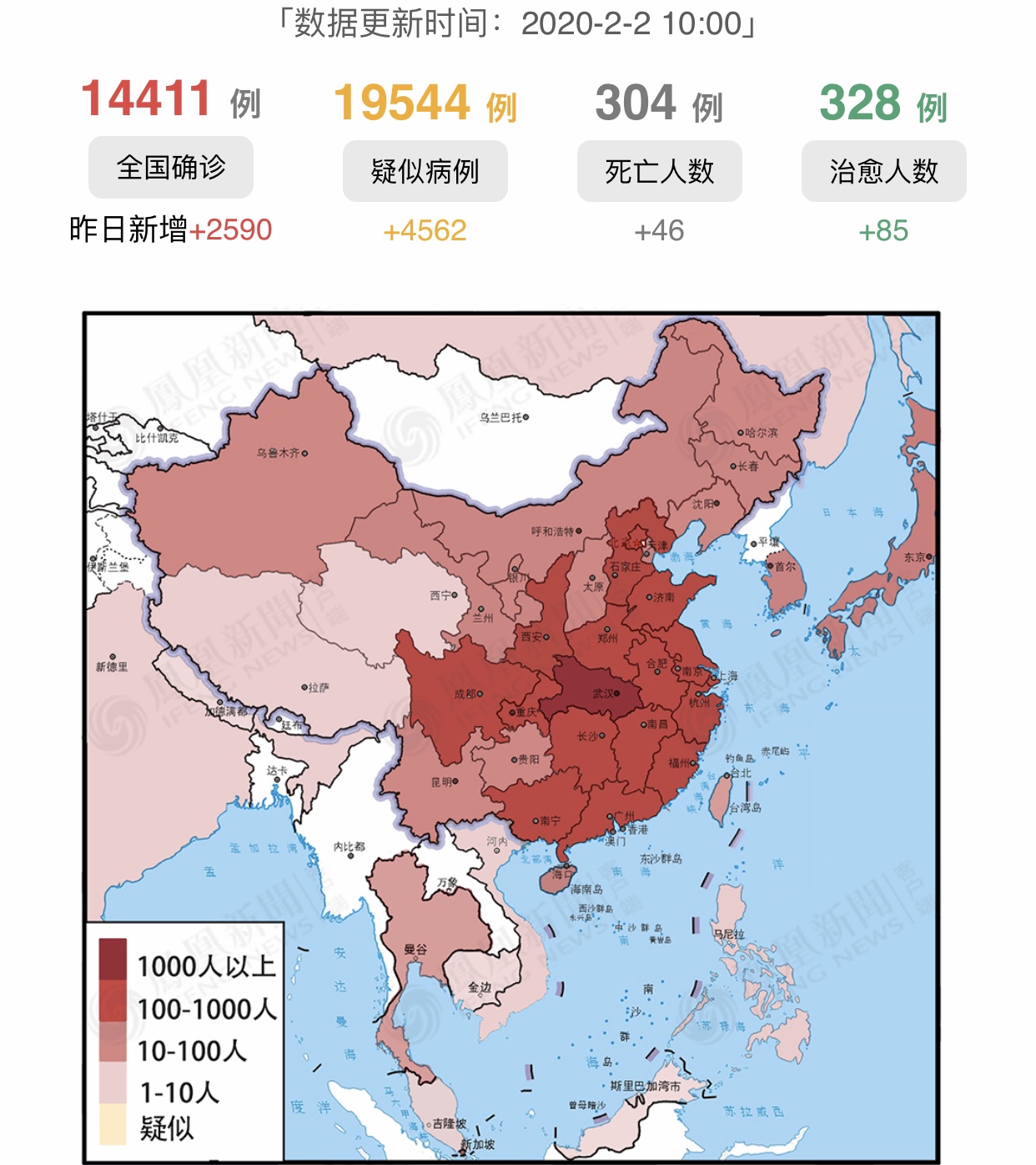 Hubei is a major automobile province. As the headquarters of Dongfeng Group, its independent and joint ventures such as Shenlong Automobile, Dongfeng Nissan, Dongfeng Honda, Fengshen Automobile, and Dongfeng Renault have factories here. Dongfeng Group has a capacity of about 2.7 million vehicles in Wuhan alone; in Xiangyang, Hubei, there are 1.2 million complete vehicles and 1 million engines combined by passengers; Shiyan, Hubei has a production capacity of 500,000 commercial vehicles. However, since 2018 to 2019, a considerable number of car companies in Hubei experienced a serious decline in sales and insufficient capacity utilization.

According to the latest data from the National Bureau of Statistics, the production of automobiles in Hubei Province in 2019 is only 2.24 million. 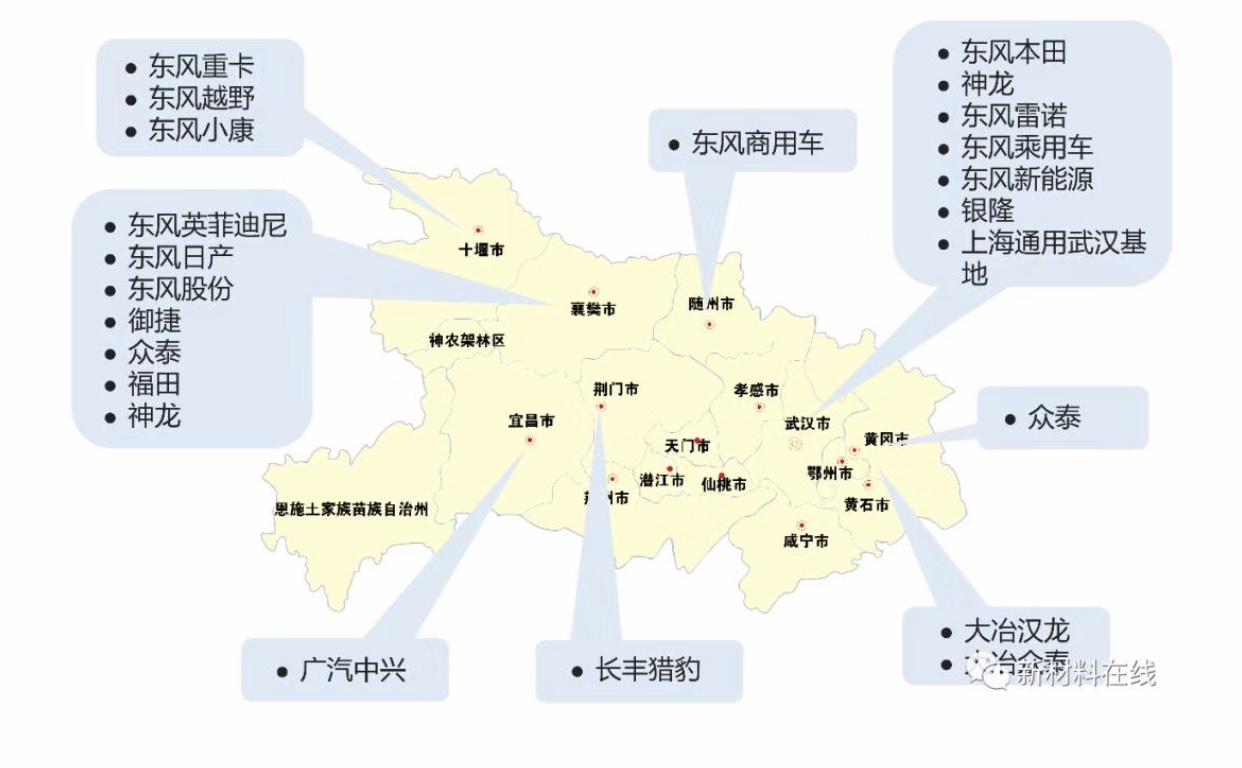 Hubei is also a big province of auto parts. According to relevant statistics, as of the end of 2018, Hubei Province had 1,482 enterprises above the designated size in the automobile manufacturing industry, and the main business income of the automobile industry was 666.3 billion yuan.

If work resumes in mid-March: overall decline of 39% in the first quarter

In fact, due to the uncertainty of the epidemic, most of the major car companies only announced the postponement of construction until February 9, and did not determine the exact time for resumption of work.

Relevant persons in charge of automobile companies in Wuhan, such as Dongfeng, stated that "the company will thoroughly study and determine the epidemic situation and properly prepare plans for the resumption of production and operation. Without ensuring the health and safety of employees, the company's resumption day is expected to be specific. The resumption of work will be determined in accordance with the local epidemic prevention and control situation. "

Automobile companies outside Wuhan, such as Toyota Motor, revealed that after February 10, the company will pay close attention to the impact of new pneumonia, and the specific start date has not been determined. Honda, which has only two weeks in stock, also said that it will suspend production until February 9, and the specific start time is yet to be determined. New car manufacturers such as Weilai also stated that the start time of the Hefei plant "was not earlier than 24:00 on February 9."

According to statistics from various sources, the vast majority of companies currently choose to suspend production until February 9th, and resume work is to be determined. That is, if the epidemic situation requires, it may continue to postpone the return to work. At present, it is more likely that Hubei Province will continue to delay the epidemic. At least the government has postponed the holiday until February 13.

Therefore, IHS Markit made another data hypothesis that the suspension of production will continue until mid-March and spread to Wuhan's neighboring provinces. Coupled with the strong transmission of the parts industry in Hubei Province, it may cause the entire Chinese automotive industry supply chain to break.

IHS Markit believes that the reduction in production in the first quarter will exceed 1.7 million vehicles, which is 32.3% lower than the pre-crisis forecast (-10%), and the overall decline is 39% compared with the same period last year.

It can be seen that IHS Markit's expectations for the Chinese new car market in the first quarter were originally a very pessimistic "down 10%".

IHS Markit said that this is only a short-term assessment of the two possible outcomes of a rapidly changing situation, not rigorous, without considering the indirect effects of economic factors, and changes in consumer confidence after the epidemic. Because adding any influencing parameters requires a prerequisite, that is, the end time of the epidemic.

IHS Markit's data is only based on the production side. First of all, the most important point is that as long as the epidemic does not end and consumers do not resume buying, how many cars are produced does not make sense. Second, market demand and capacity are affected by the same epidemic. At the same time, once demand resumes, the capacity elasticity of Chinese factories is very large. It's overall shock now, and it's not that capacity isn't available. In addition, has the inventory level of our vehicle companies been taken into account? Can I get accurate data? According to the China Automobile Dealers Association, the comprehensive inventory coefficient of auto dealers last December was 1.33 months.

Look at the estimates from other sources:

Ye Qing, deputy director of the Hubei Provincial Bureau of Statistics, said in an interview with the media that he personally thinks that the national new car sales will have a negative growth of 30% in the first quarter. It does not say what kind of outbreak judgment the data is based on. Auto parts supplier Ampofu expects China's auto output to decline by 15% in the first quarter of 2020, and the annual output decline will be around 3%. 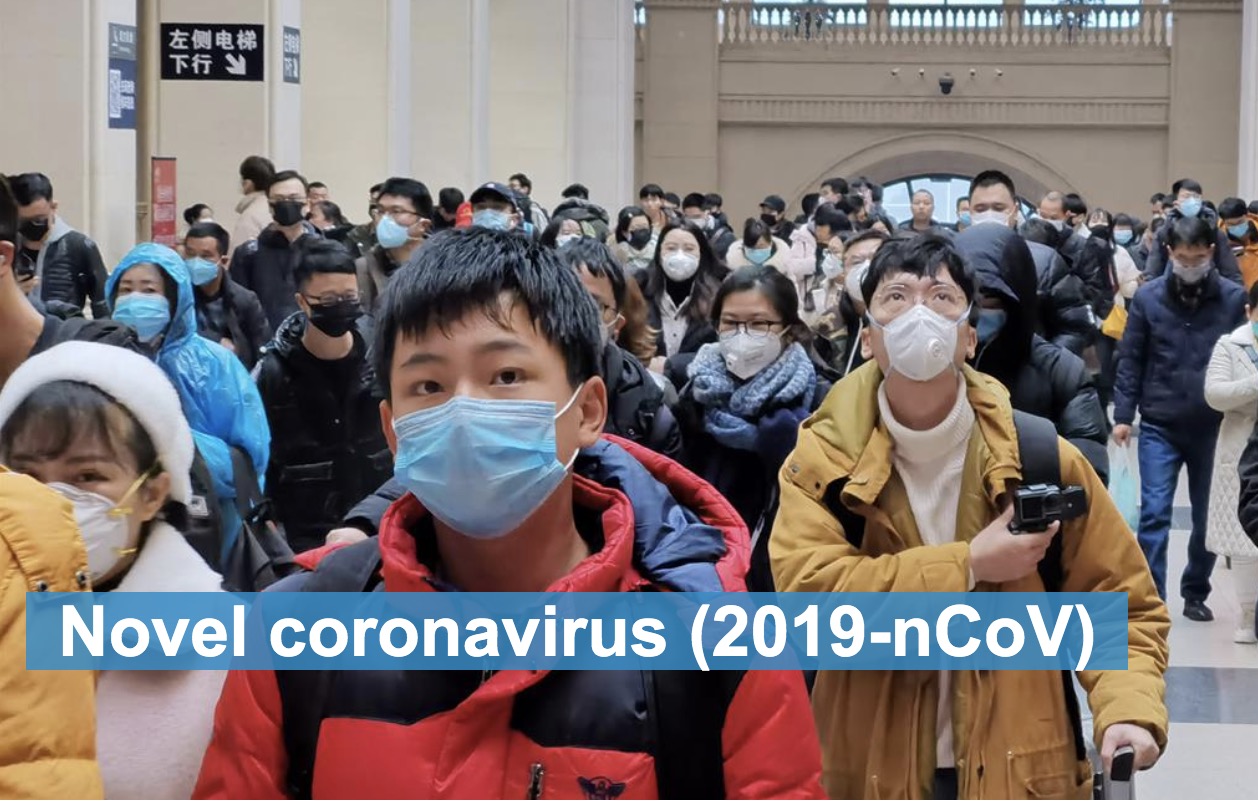 In addition, there are many peers who draw analogy between this epidemic and the SARS period in 2003.

Data from 2003 showed that the production and sales of automobiles in the year were 4,443,700 and 4,390,800, respectively, a year-on-year increase of 35.2% and 34.21%. The data shows that the impact of SARS on the transportation equipment industry is the smallest. It fell by only 1.84% during the SARS period. Some people believe that SARS has stimulated the consumption demand of private cars.

Seventeen years have passed, and we need to see a different past.

First, 2003 is the second year that China has just joined the WTO. The GDP growth rate in that year is 10%, and the GDP growth rate in 2020 may be lower than 6%. Second, 2003 is the outbreak period of China's new car market and the market size. At 4 million units, the new car market in 2019 has fallen to 25 million units for two consecutive years after reaching the peak in 2017. Third, the spread of SARS is significantly smaller than this epidemic, and the society in areas where the epidemic was not severe during SARS was operating normally. There has been no isolation from the home during the national holiday.

"Industry interests give way to national interests," Shen Jinjun, president of the China Automobile Dealers Association, told the media, "Now is not the time to talk about losses in the automobile industry, but the moment when people across the country fight against the epidemic with their enemies." In my opinion, if the epidemic does not Control as soon as possible, resumption of work is also futile. If consumers are afraid to take to the street, who will they build the car for?